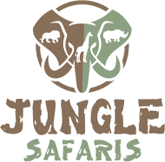 Paying our respects to Fausta in Ngorongoro 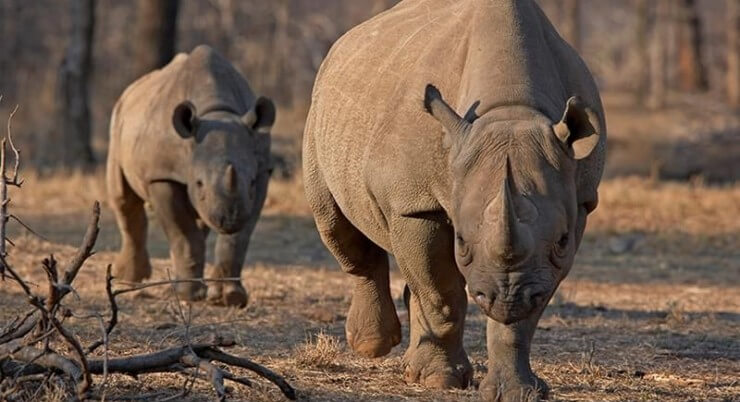 With every visit back home, I am left speechless by Ngorongoro. This mesmerizing park has stamped itself in maps across the world and rightfully acquired its place in the UNESCO World Heritage List. Its most iconic point, the Ngorongoro Crater, is an extinct, volcanic, unbroken Caldera that resides within the Great Rift Valley and boasts a range of landscapes and animals,both prey and predator

It is home to the end angered Black Rhino and African hunting dog.Despite the name, a black rhino isn’t necessarily black, their colors range from black to grey and even brown. Some times they are, more accurately, known as the hook-lipped rhino.

Today’s article is dedicated to Fausta, the world’s oldest black rhino who has sadly died at the age of 57 Years. As sad as we are, we are heartened to know that Fausta not only lived a mostly free ranging life but that she also died of natural causes. A great feat for an animal that is greatly hunted and almost extinct